When You've Been Reborn and You Want to Say Thanks 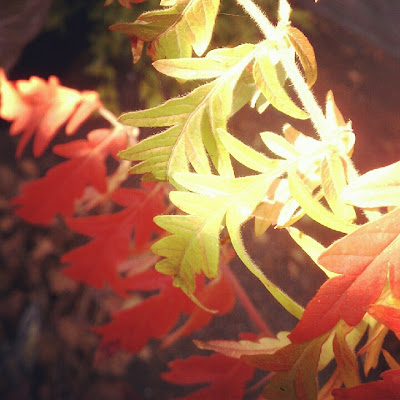 I've heard it said that when you lose someone you love, there's this one thing you can't quite understand:  How the whole world keeps turning as if nothing at all has changed, as if your heart's not shattered on the floor, all this life draining right out.

But maybe the real truth is this:  I didn't want anything to be the same again.

I said it once before, how you were the beginning of the end for me--the end of who I was and who I was going to be.  But I think what I should have said was this:

I chose to let you be the beginning of the end.

I chose to grieve long and hard for you--a choice that hasn't always been understood.  A choice that's cost me more than I can say.

But it was the right choice.

Yes.  Sometimes we have to grieve in order to find God. 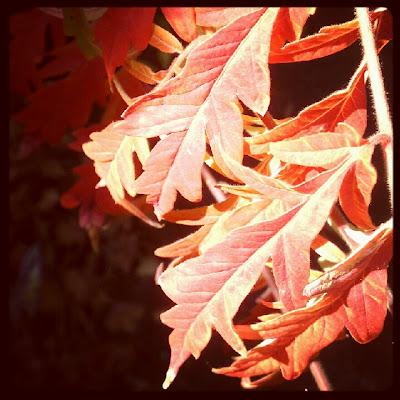 The first two years after your leaving, this new world and this new me and this God I was discovering--it felt all wrong, as if none of this was ever meant to be.  But it was the third year when the One True God found me and He gave me a new name.  He called me Loved.

And for the first time in my life, I believed Him.

Maybe that's the moment when the earth started turning again, when I started living again.  But I was right about one thing.

Nothing at all is the same as it was before you left us.

And that's exactly as it should be.

Because the woman I was and the life I called mine and the home I made for myself?  They weren't what He wanted for me.  Just pieces of a broken soul who wanted to be loved more than she wanted to breathe.

You drew your last breath that Autumn night, and 2 years 9 months and 14 days later, I drew my first.  Because all those unloved decades that came before?  They were more like dying than living.

But the first year of being alive, of settling into being loved?  It's been full of loss and struggle and a whole heap of aching days.  It's not what I expected.  Not what I hoped for.  And it's left me wrestling for weeks with what I should say to mark the fourth years since you left us.

But today I'm starting to understand that being reborn into Him, it's this life-altering moment of brilliance.  Of awakening.  Of hope unquenchable.  But the growing up?  The making of a life in Him?  The building of a home on nothing else besides Him?  This is what living is all about.

And maybe this year's been more about tearing down than rebuilding.  More about pulling up the old life by the roots than planting seeds for the new one.  More about leaving the home of what used to be than settling into the Home of What Is and Will Be.

But that one moment of waking up into Him, of being born into Love?  It tells me that new life is coming.  And everything that came before--before your life ended and mine began, before God stopped the world from turning and rewrote the story for us all?

There's no going back.

And, oh, for that I am grateful.

It's been four years since you left us behind.  Maybe the hard, breaking days have outnumbered all the rest, but I wouldn't give any of them back.  Because the only way I know to honor the life that's been laid in the ground is to use every last day I'm given to honor Our God with the woman I am becoming.

I keep flailing and failing and falling right down in the mud.  But He keeps picking me up, nudging me forward.  And I keep choosing to believe.  To hope.  To bury myself down into Him until the only thing springing up from the soil is a life that points all eyes to the One Who calls me Loved.  The One Who calls us both Loved.

Happy Home-Going Day, Nathan.  You are loved.  You are missed.  And we can't wait for the day we see you again.

With deep love and great hope, 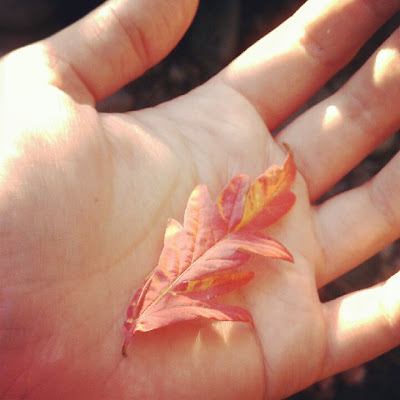