If You're Waiting for God to Show Up

September 06, 2012
It was fourteen months ago when I waited an hour and 37 minutes in the cold for God to show up.

Twelve months later, I sat on the banks of that same pond and I waited 41 more minutes in the cold for God to show up.

Lately,  every day's been feeling exactly that way.  As if I'm standing in the cold, the heat, the aching dark and waiting for God to show up at long last.  And I think I'm finally starting to believe this one thing--


{Recounting pieces of His Grace from a trip in late July, accompanied by pictures of the last morning's sunrise--only a 41-minute wait this year and I remembered my pocket camera} 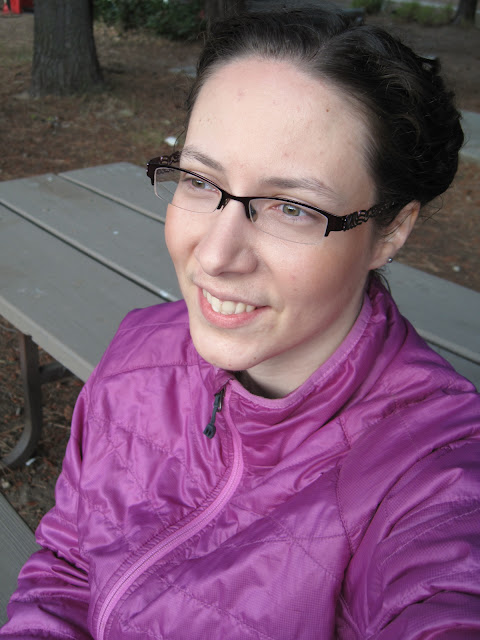 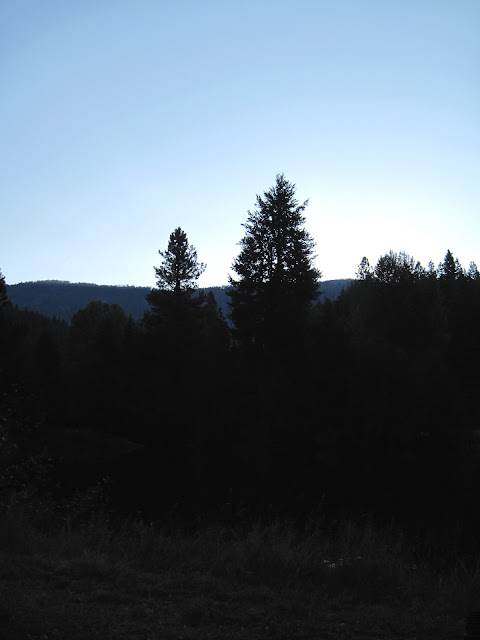 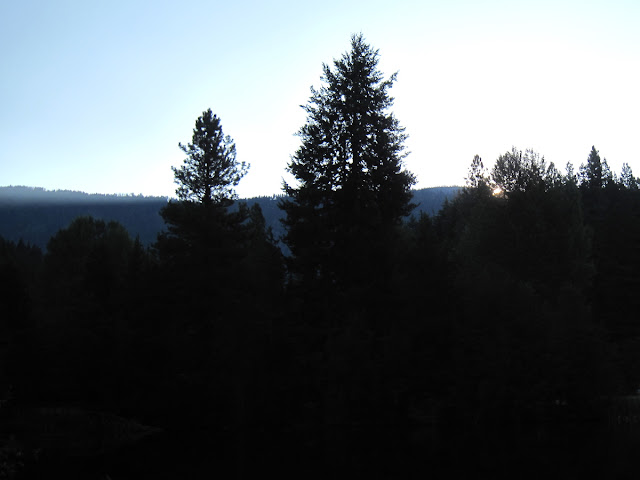 1573.  Cousin and me crammed into the backseat, not one iota of space to spare
1574.  That flat of raspberries we "have to" hold on our laps
1575.  Downing raspberries like the best kind of candy
1576.  Our backseat dinner of rotisserie chicken
1577.  No forks, no plates, and only one napkin while we chow down on a messy meal
1578.  That funny movie we watch on the drive--and the way we quote lines from it all weekend
1579.  Rain shower as we climb the mountain highway
1580.  The way the sun glints off everything washed by the rain 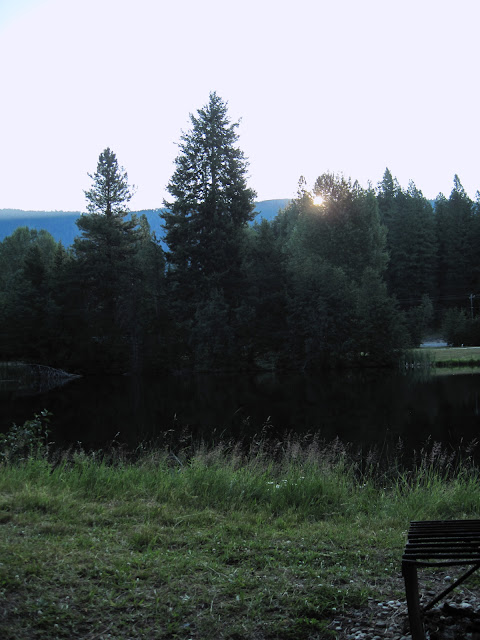 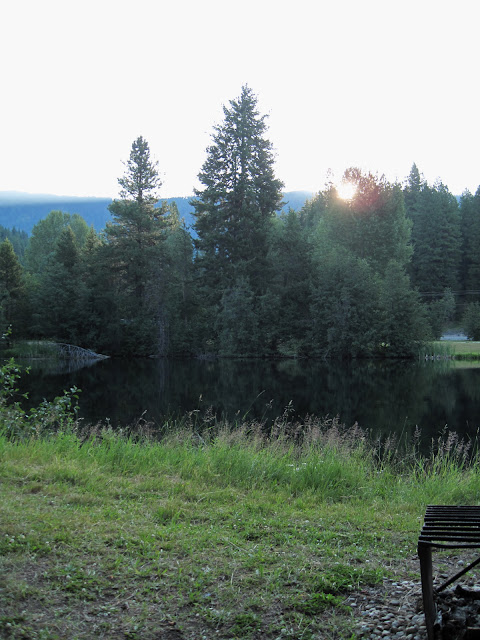 1581.  Dusk settling as we near our destination
1582.  Pulling into camp at last, cousin and me tumbling out of the backseat
1583.  My parents already there and my tent already set up
1584.  Finding a makeshift bed when mine goes flat
1585.  Raiding the snack bins before bed 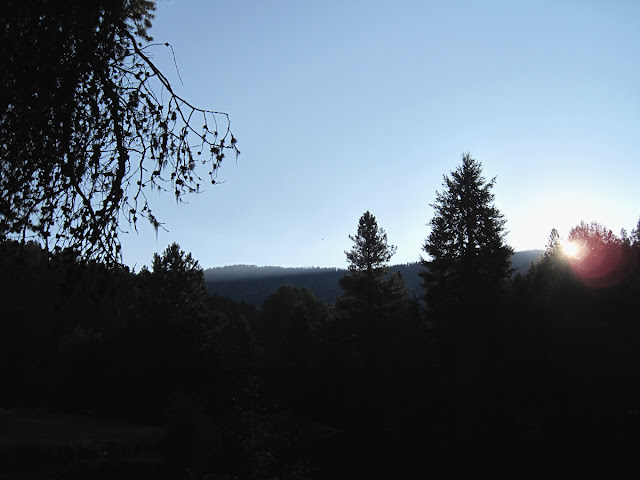 1586.  Waking up that first morning to the infamous crows
1587.  Laughing to myself because I know my cousin's cursing the birds from her tent
1588.  Lazy morning around camp before everyone else arrives
1589.  Knitting and purling in a camp chair, trying to keep the yarn from finding the dirt
1590.  Hugs and jokes when more family pulls in
1591.  Afternoon rest in my little tent
1592.  Watching hemlock branches waving their shadows across the ceiling
1593.  First campfire of the weekend
1594.  Uncle who tends the fire like an eager boyscout
1595.  All of us making jokes at his expense
1596.  Late-night laughter in the open air 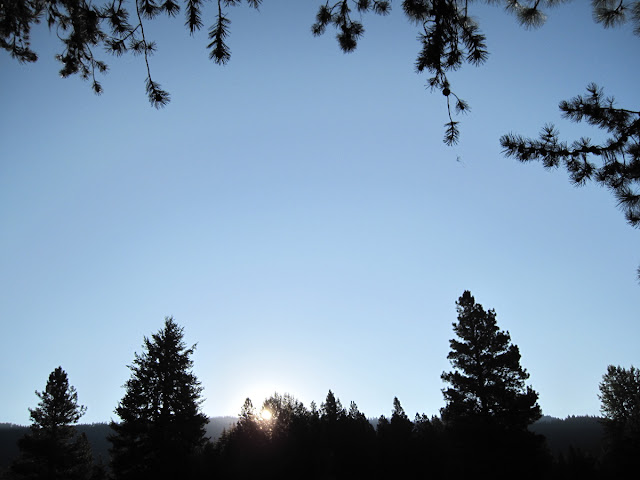 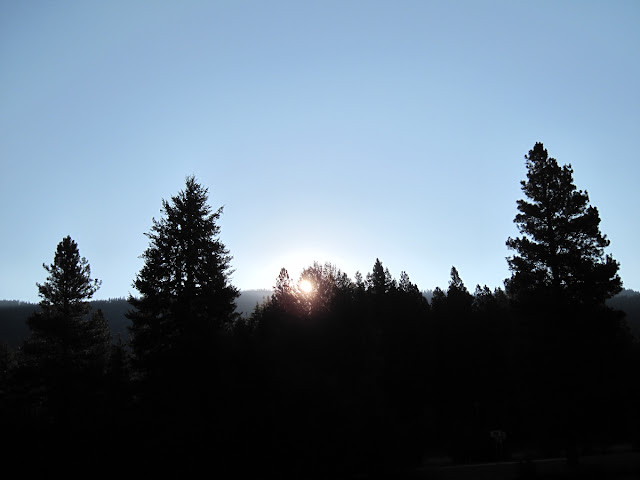 1597.  Waking up to a symphony of chaos--babies crying down the road, crows swooping and hollering overhead, and those squirrels chattering loud and long right beside someone's tent
1598.  Smothering my laughter at the cacophony around me
1599.  Morning fire thanks to the uncle who brings the woodpile and the dad who gets up early
1600.  That first hour after sunrise when the world's still asleep and the day's still opening
1601.  Round of miniature golf with Dad
1602.  The way he insists I start over when I hit the ball off course--which is most of the time
1603.  Failed attempts at shuffleboard in the hot sun
1604.  The biggest "one scoop" ice cream cone I've ever seen
1605.  Trying to eat it all down before it melts
1606.  Being too full of ice cream to eat dinner
1607.  Grazing off everyone else's food instead
1608.  Sitting around the campfire roasting marshmallows and laughing late--again 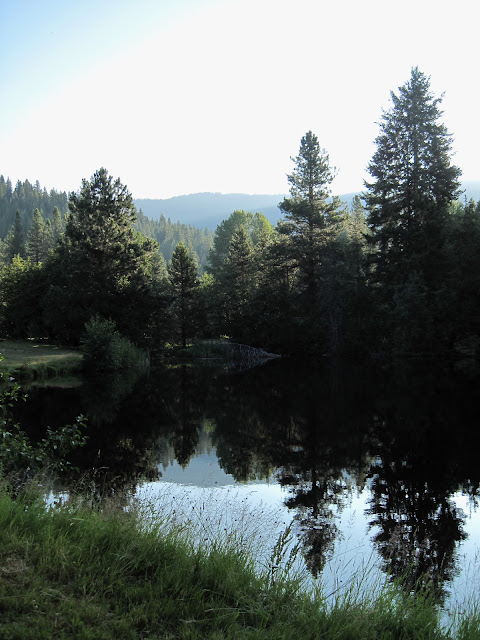 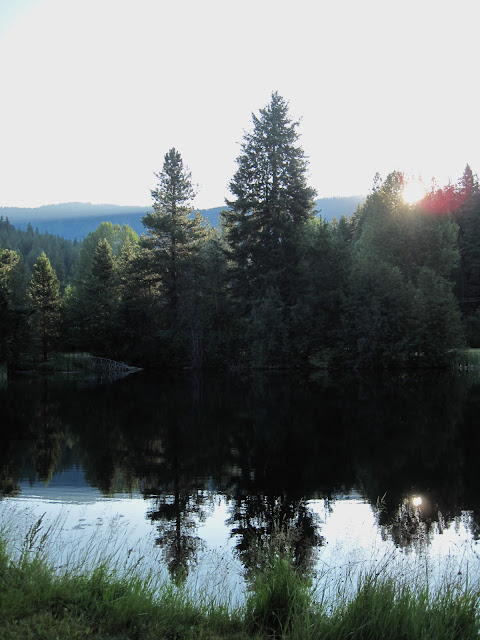 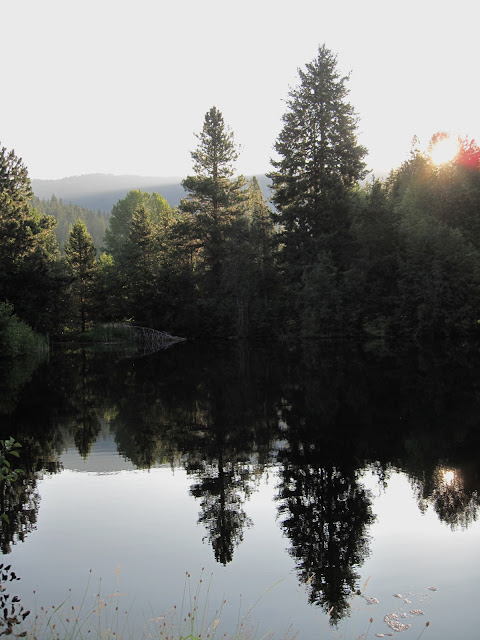 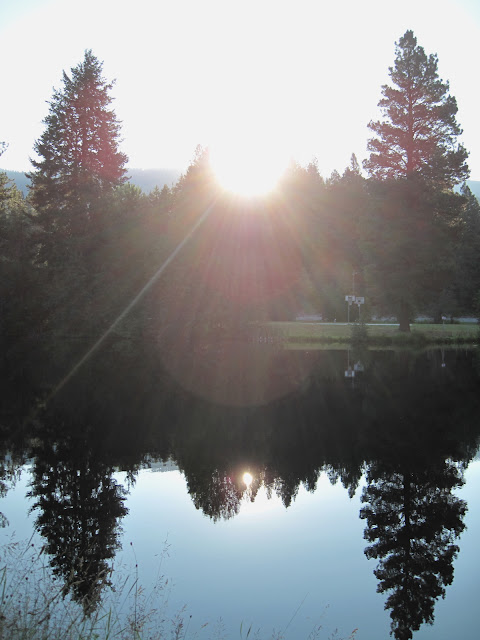 1609.  Waking up before sunrise on the last day of the weekend
1610.  Sitting at the pond's edge, waiting for light to break forth
1611.  All those birds flitting back and forth overhead
1612.  Blue heron strolling right down the road at the far end of the pond
1613.  Me craning my neck to see where the heron will go next
1614.  That moment when the sun finally breaks right over the mountains 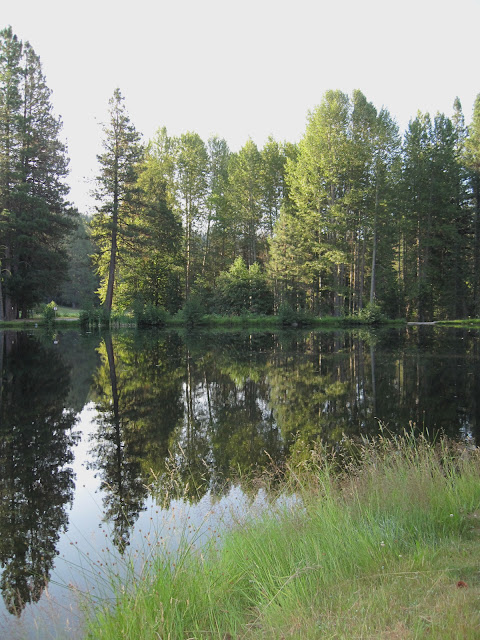 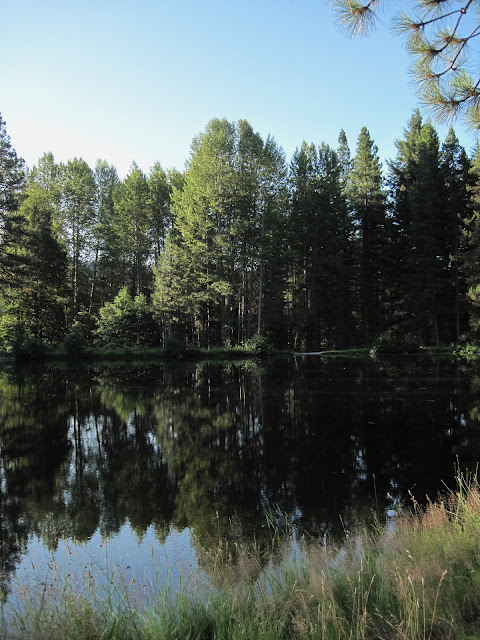 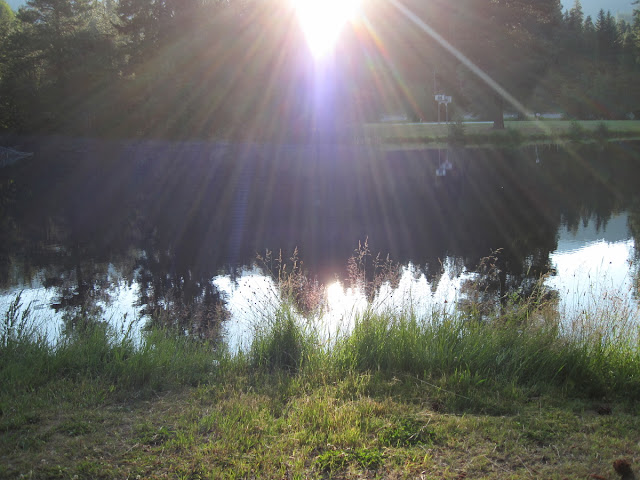