October 17, 2010
After posting about my de-cluttering project a couple days ago, I started to wonder if I was going to have the strength to make it through this enormous undertaking.  The process of organizing, in itself, isn't the most relaxing thing in the world.  It's actually rather exhausting and overwhelming.  I know.  You're totally surprised by that fact, right?  Me neither.  I don't doubt for a second that the end result is worth it.  But I was doubting for several seconds (many hours, actually) that I had the ability to make it to the finish line.

And then I remembered.

It's a lot like life, really.  It's so easy to get bogged down by all that needs to be done.  Not just the day-to-day workings of life (though that is overwhelming enough most days), but also the defending of the fatherless, the feeding of the poor, the fighting for the oppressed, the preaching of the gospel--in short, the work of the Kingdom.

Yes, it's a lot to do.  And none of it easy.  But our part is relatively simple--we just keep going, one tiny little bit at a time.  And on those days when there isn't any strength to press forward, we just rest in what God has already accomplished in us, through us, around us.  And we trust that soon enough, He will give us the strength to keep going.

So as I press on in my massive de-cluttering project, I am also practicing the art of living well.  And you thought this was just about clutter.


And now for the much-anticipated "after" photos of what I've done so far:

My file cabinet, before and after: 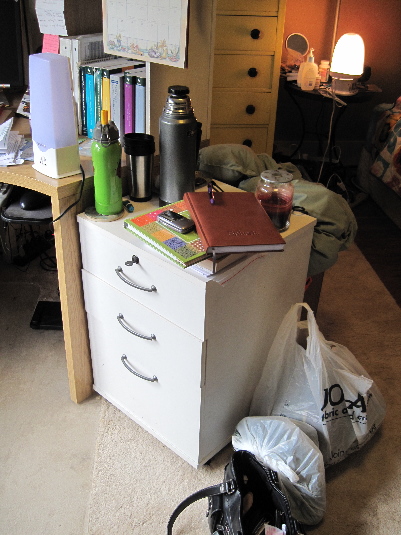 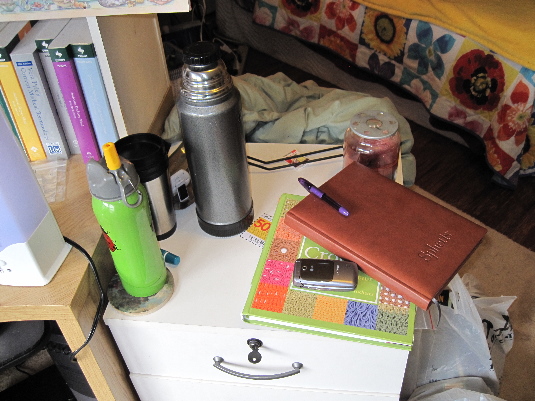 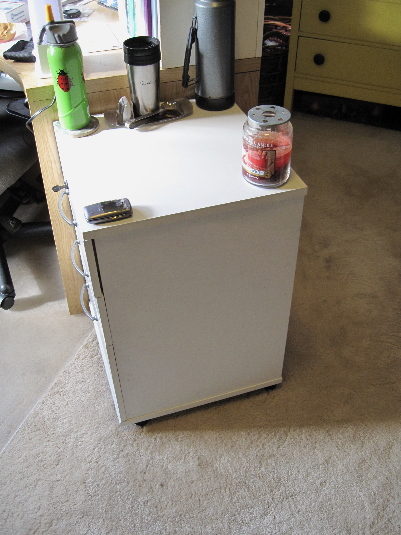 My bedside table, before and after: 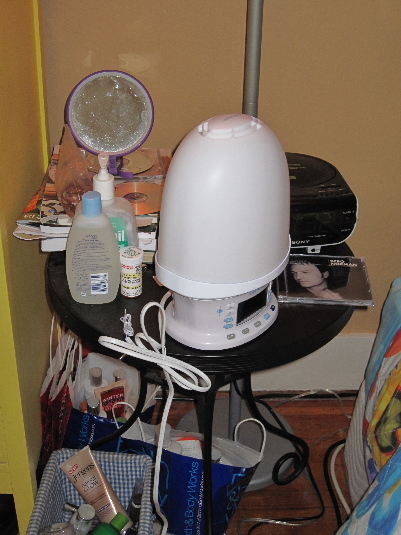 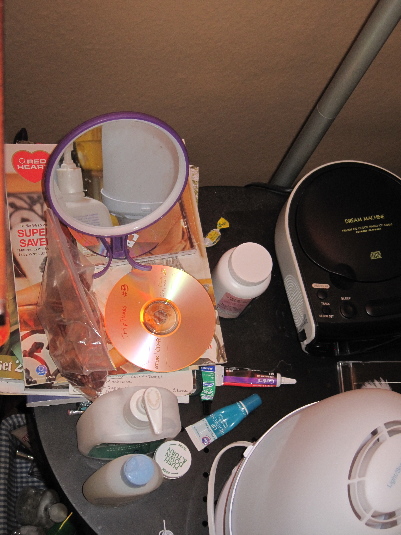 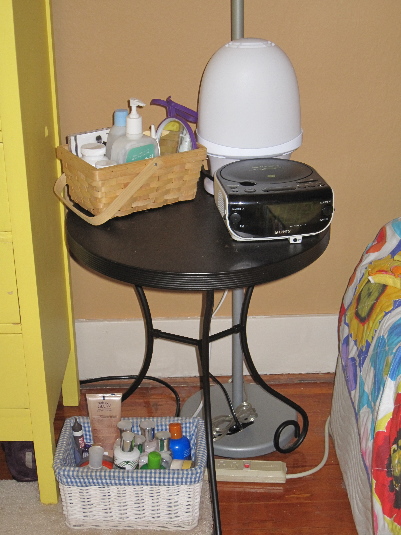 My bookshelf, before and after (apparently, there were as many books off the shelf as there were on it): 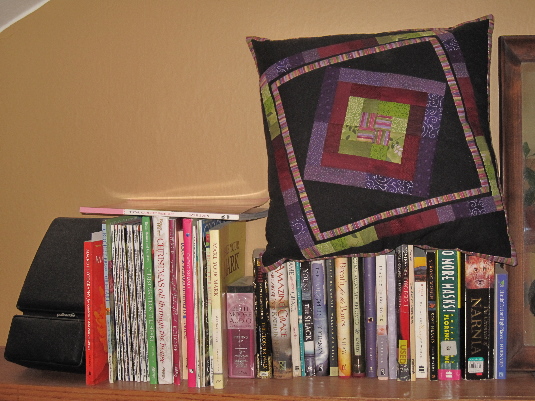 Dresser #1, before and after: 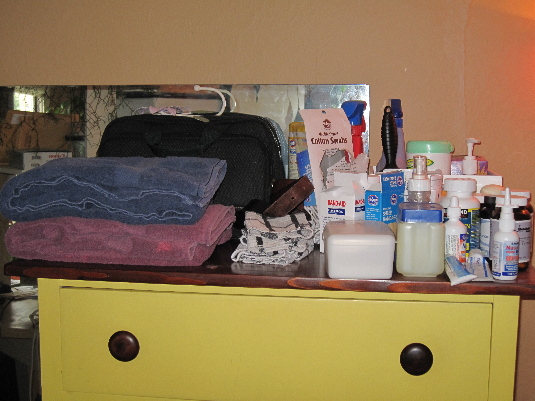 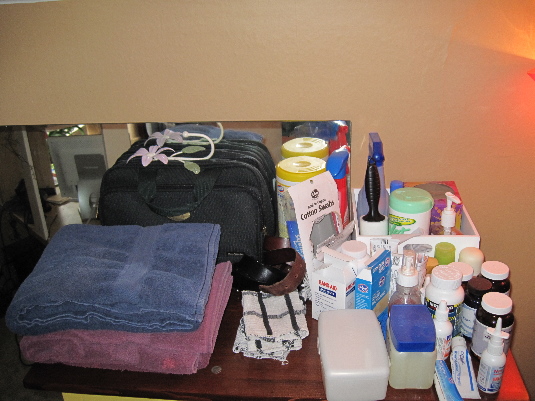 Dresser #2, before and after: 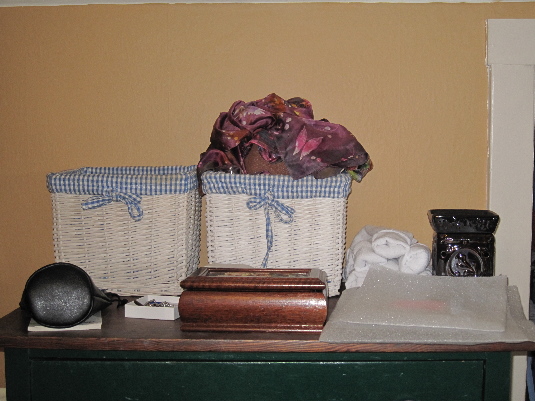 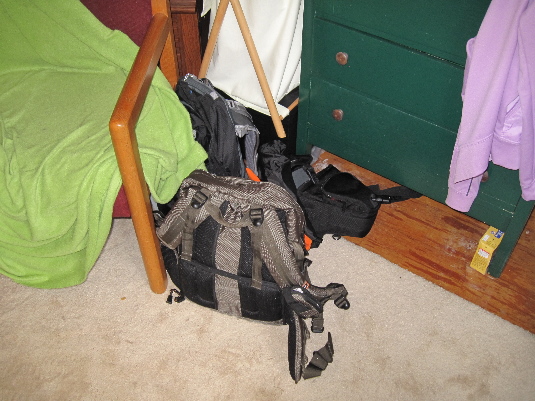 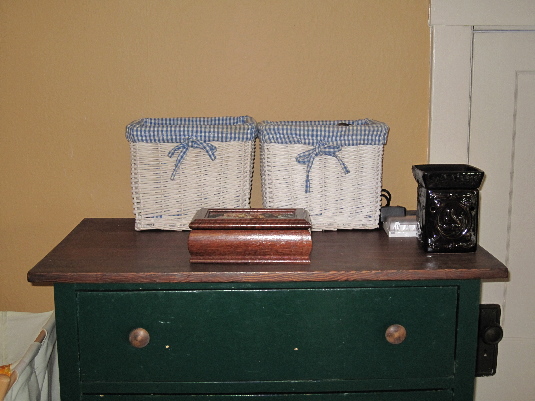 The bags that were once piled on the floor in front of dresser #2 are now hanging on these newly installed hooks (thanks, Dad!): 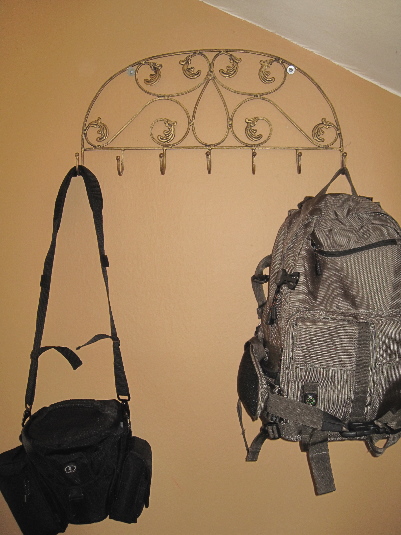 My art table, before and after: 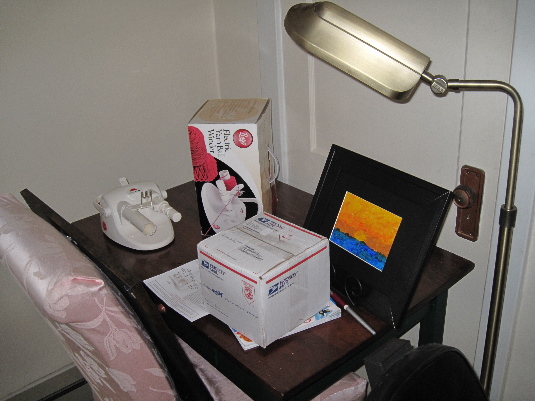 My "living room," before and after: 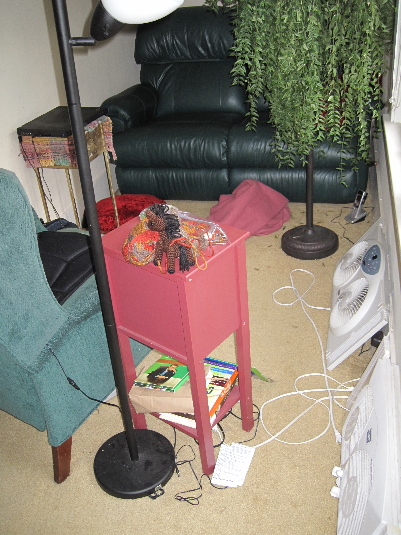 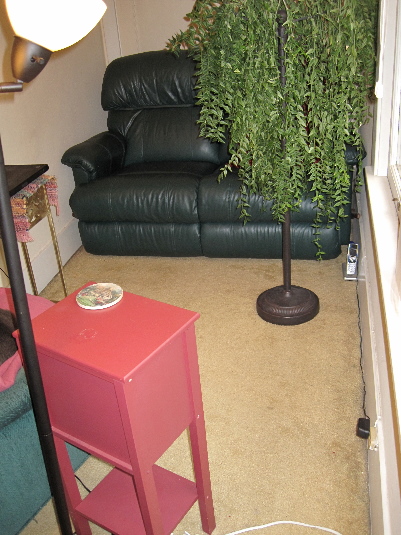